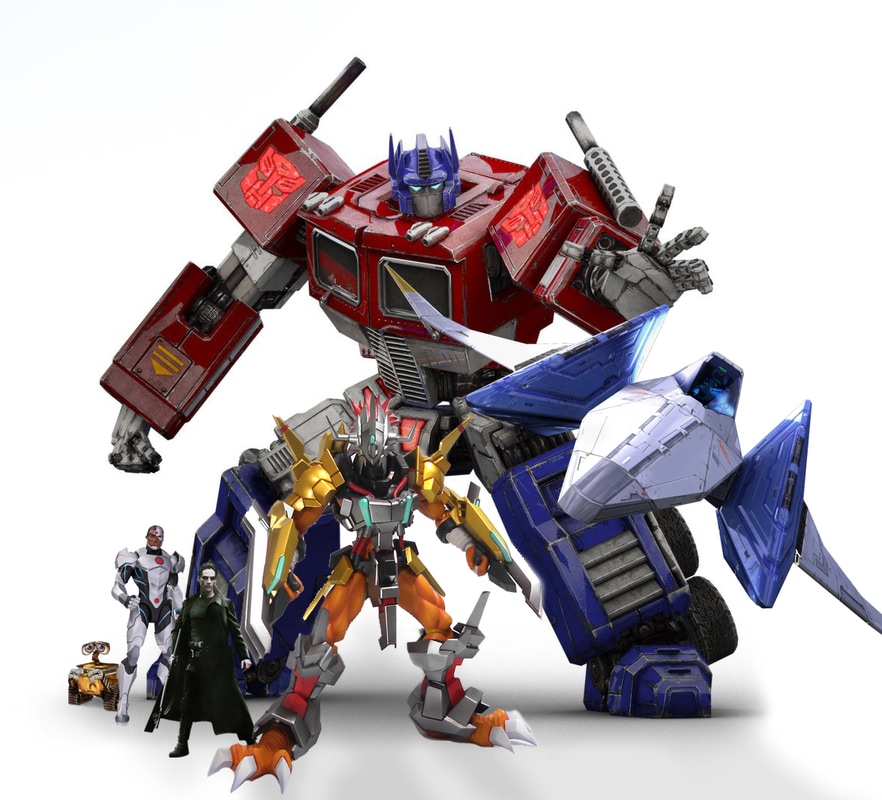 Epochs ago, Cybertron’s Oracle released a great energy into the universe as a means to prevent evil from accessing its core. Eventually, this unworldly power found its way to Earth.
Time had not long passed when that mysterious cube had changed the course of human history. To this day, the AllSpark and its origin remains a mystery, but its purpose is revealed through the ages for those few linked to its destiny. It was this same destiny that struck Victor Stone on the streets that night, when his father was given no other choice but to revive his son using the very same technology the AllSpark had bestowed upon humankind. But life was more resourceful than anticipated.
Years later, after emerging victorious in the Digiverse, Cyborg soon discovered the unimaginable. He found sentient life in a place thought of impossible. Little did humans know, the AllSpark not only gave sentiency to machinery, it held the power to create a matrix of existence within its very code, forging data into life – from Mainframe to Cybertron, it created a transdimensional link between universes, now known as the Cyberverse. And as there always ought to be for all things living, there was one core domain, in particular, of which gathered all the data throughout the Cyberverse: the Digital World.
As constant data surged through Cyborg’s mind, he sensed a great calling throughout the Internet. He, among other destined heroes, was called into action to serve and protect the Cyberverse, and in doing, commissioned to preserve Time, Space and the entire Multiverse as we know it. He joined forces with two of the Cyberverse’s greatest heroes: WarGreymon, a "Land War Hero" and virus-busting digimon heralding the Digital World, and Optimus Prime, Leader of Cybertron’s science division, Champion of the Autobots and barer of the Matrix of Leadership; he alone was chosen to Captain the cause for his incorruptible moral leadership and intimate knowledge of the AllSpark. Moving forward as agents of destiny, anticipating more heroes to join the effort, awaiting The One true DigiDestined to save the Cyberverse, the BetaBusters were forged with their mission coded in their hearts.
It was at that very moment when the Oracle’s original vision was fully unveiled to the fellowship – to unite steel and flesh once more! To protect Technorganic life across the Cyberverse! To gallantly serve justice, truth and liberty! To eradicate evil and falsehood across the multiverse! Aut cum scuto aut in scuto!"
Rumour of their triumphant victories spread throughout the galaxy. Not soon after, Fox McCloud, squadron leader of the Star Fox team and protector of the Lylat System joined the effort. Saxton Hale, CEO of Mann Co. saw a lucrative exploit and momentarily assigned two of his highest-level intellects to the cause, dedicated in boosting the BetaBusters’ power-potential and product-line. 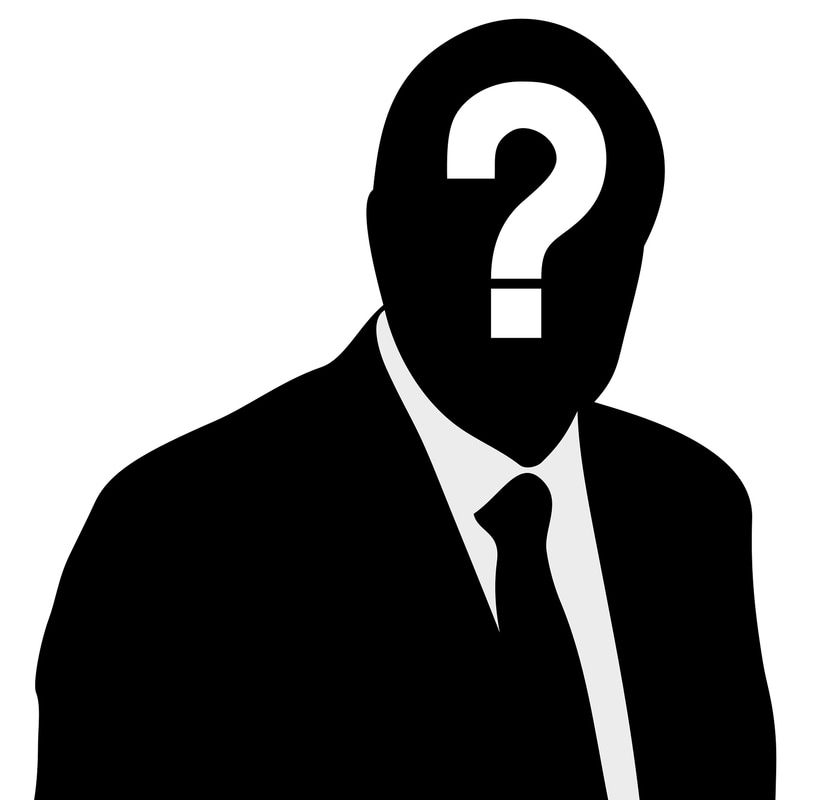